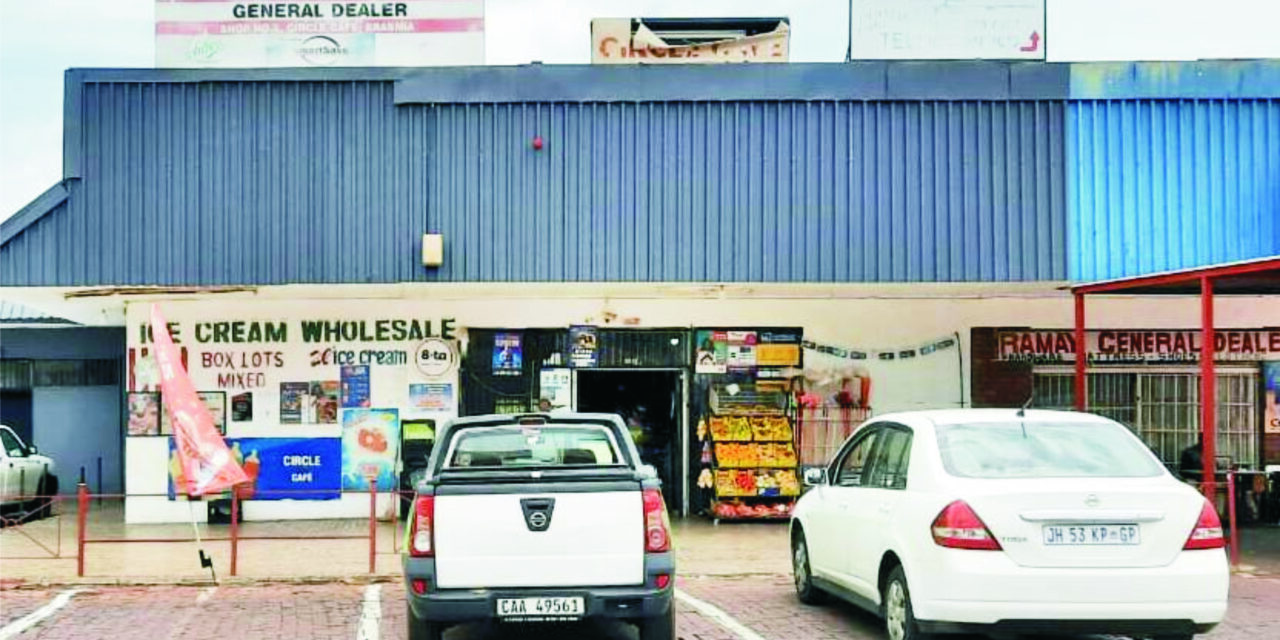 Residents, including business owners, are realizing more and more that they cannot depend much on the police to protect them or their belongings, as armed gangs of criminals continue to attack freely and seemingly without any fear of being caught by the police.

Despite crime being a major concern and worry on the minds of residents, in both Laudium and Erasmia, police continue to remain complacent, without even bothering to address the concerns of the community. Even the simple but vital task of ensuring that Erasmia has an effective CPF in place, so that the concerns of residents can be addressed via this legal entity, established in terms of an act passed in parliament, seems to be too much of a burden for the local Station Commander to do and clearly there is no consequence from higher authorities for not doing so. So, as crime continues, residents remain at the mercy of criminals, with the latest target of an armed gang attack being a local café in Erasmia, this past Sunday, (Nov 21) at around 10:00 in the morning. Qamar Uzman, the manager at Circle Café shop, on the corner of Sonneblom and Ada Streets in Erasmia told the Laudium Sun, “We were busy in the shop, when suddenly about seven black guys with guns rushed in. They pointed guns at the customers and at the staff. Whilst some of them kept an eye on us, others started looting the shop. They opened the till and stole all the notes, also stealing some goods, electronic items and even the cellphones of the staff, customers and my own. Even a radio and speakers were stolen by them. They kept threatening to shoot us if we made a move. We were all terrified and feared for our lives. They were very quick and were out within minutes. They made a getaway in a White Toyota and I think there was also another car waiting for them around the corner, as how could so many of them fit into one car. As they were leaving, a security patrol car spotted them and gave chase but could not catch up with them. It is very scary to have a business here in Erasmia, as every now and then, we hear of a business being robbed. How can we live like this in this country? The police must play their part and do more patrols! We can’t be terrorized by criminals like this.”

Mafika Shabala, an employee at Circle Café, said, “I was standing outside the shop, then I just saw some guys rushing into the shop. One of them first approached me, then another two of them came to me, while the others went inside. They had guns. They searched me and took my phone and R80, and then held me at gun point. They then forced me to go inside the shop and kept me with the other staff. It was a very traumatic and frightening experience.”

Constable Tumisang Moloto, of the Erasmia SAPS, said, “A case of armed robbery has been opened and the investigation is under way. Two suspects were caught later during another incident of robbery nearby and we are investigating if there is a link between the two incidents. Police will make sure that the culprits responsible for these incidents will account.”