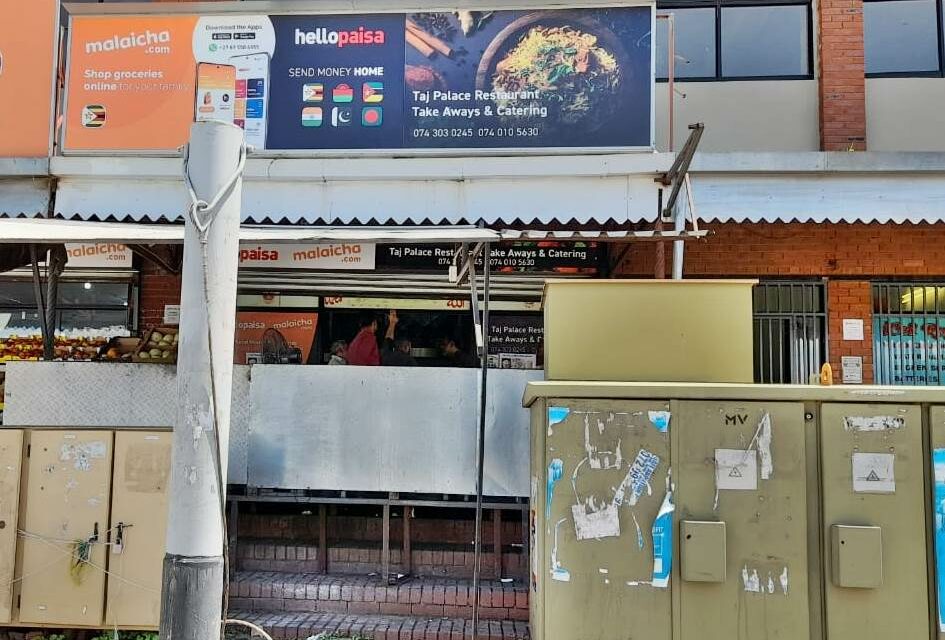 The new year 2022 has begun, but the same old worries concerning ongoing crime continue to plague both residents and businesses in the Laudium area.

Despite the unacceptably high rate of crime in the area and the fears of the community concerning crime, police have seemingly not yet addressed these issues and have failed to hold public meetings through the various structures, to allay the fears of the community. This follows several incidents of crime that have been reported to the Laudium Sun during the festive season, going into the new year. In one of the latest incidents, a robbery took place at a business on Bengal Street, last Wednesday, Jan 5, in the early hours of the morning, just as the business was preparing to open for trade. Mohamed Amir, the manager of Taj Palace Restaurant on Bengal Street, in Laudium, told the Laudium Sun, “It was around 6:30am when I was busy in the back office, and one of my workers was cleaning in the kitchen, as we were preparing for the opening of the café, when suddenly, three black guys barged in, wearing masks and gloves. They pointed guns at the worker in the kitchen and demanded that he show them where our money was kept. They then rushed into my office and demanded money, pushing me around and threatening to shoot me. They took both my and the cleaner’s cellphones and then forced us to lie on the floor, warning us to keep our heads down. I could hear them throwing things out from the shelves and within minutes there was silence. After a while I realized that they were gone. The thugs took all the money that was to be deposited that morning and the monies that we were supposed to pay to our suppliers. We found out via CCTV footage that they went into a white VW vehicle, with registration CW 18 JS GP. I think there was someone waiting for them in the car. The car went towards the main entrance of Laudium. It was a really traumatizing experience for both of us as we feared for our lives. Starting the new year in this situation, is very bad for business. Most people are broke as it is early January and after the holidays, but these thugs do not care about others, only themselves. They looked like professional thieves and they knew where to go and search for the money. In an ideal world, I would hope that the police would arrest the culprits and an example would be made by the courts, sentencing them to a long term in prison, so that these robbers would dare not come back to Laudium. But to tell you the truth, I have very little faith in the police and the criminal justice system. These cops don’t give us any confidence. It took them a while before even responding to our emergency call.”

Sergeant Simon Chokoe, of the Laudium Police, said, “A case of business burglary has been opened and police are working on the leads. I urge the community to come forward with any information that could lead to apprehending the suspects. No arrests have been made yet. Working together we can curb crime in our community.”