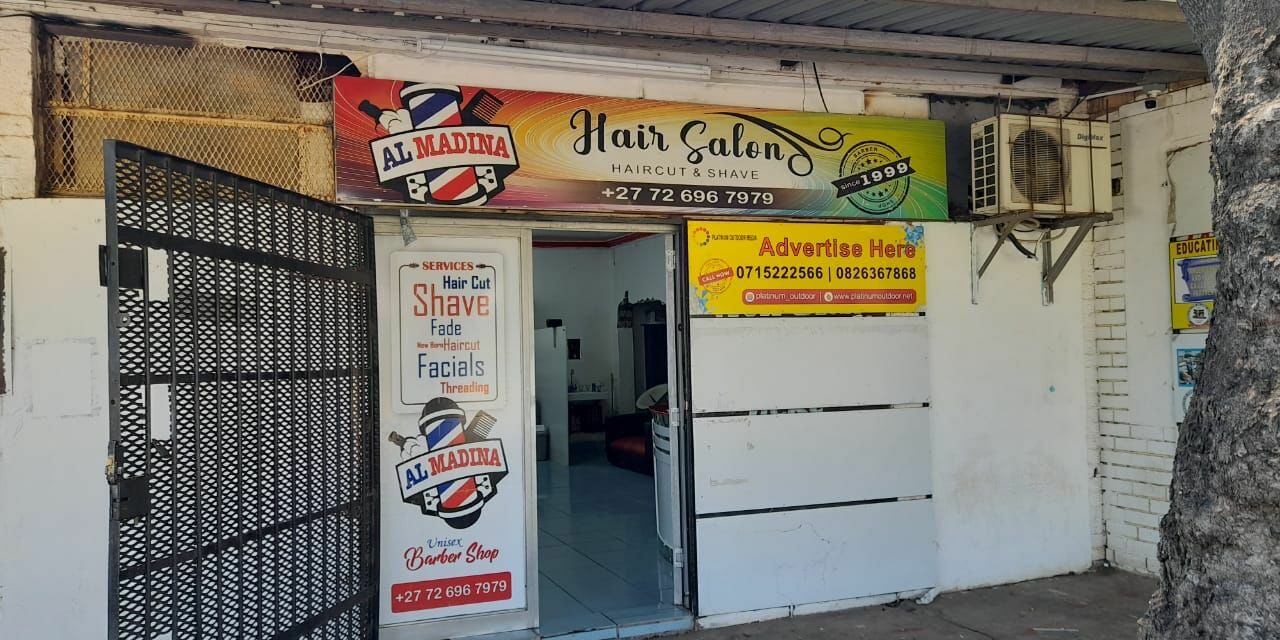 Another year and again Laudium residents and businesses continue to face the challenges of crime rearing its ugly head in the area, with police seemingly uninterested in accounting to the community as to how they are effectively protecting and serving the community.

There seems to be no accountability from the police side, despite the oath that police have taken to serve and protect the community. Calls for the community to stand united and form civic bodies through which demands for effective services from public officials, can be made, are mounting as residents are fed up with the ongoing crime and grime in the area. This follows yet another incident of attack by criminals on a hair salon this new year. Last Tuesday, (Jan 4), the owner of a hair salon on 15th Ave, Laudium, was shocked to discover, upon opening his business at around 8h00 in the morning, that his shop had been broken into. Owner of Al Madina Hair Salon, Bilal Lado (24) whose business was recently also affected by crime, told the Laudium Sun, “I left my Pearl Street home on Tuesday at around 7:45am, like I do every morning, to open up my salon. When I got to the salon door, I put the key into the lock to open it, but before I could turn they key, the door just opened, and I realised that the door had been forced open and the lock was broken. All the salon things were thrown on the floor. I started to panic wondering what had happened. I looked around the shop in fear, wondering if anyone was still in the shop but there was no one. I then looked at the CCTV cameras hoping I could see what had happened, but there was nothing. I then discovered that the cameras had been broken and were laying in pieces on the ground. I was in so much shock and worry. I then called one of my friends who assists me at the salon to come quickly, to help me find out what exactly had happened. When he arrived, we checked more or less what was missing. We realised that a lot of salon equipment was missing. We immediately called the police and started making notes of what was missing without touching anything until the police arrived. My hair cutting machines, blow dryers, all the ladies goods and cosmetics from the ladies section were all gone. I stocked up in December thinking that January was going to be a busy month, with schools opening and people going back to work, so I tried to have enough stock as a backup. Now it turns out that I was not very smart by buying all the extra goods and leaving them in the salon. My heart is very sore to think that people don’t have a conscience. All they want to do is steal to maintain their drug habits. I love living in Laudium, but the crime rate around here is getting out of hand. If the criminals are not breaking into our shops, then they are coming with guns to our shops and demanding money. The police must catch these criminals who are terrorising the community. This year has started very badly for us, with this horrible crime. I have lost a lot of money because of the items stolen, which I now have to replace.”